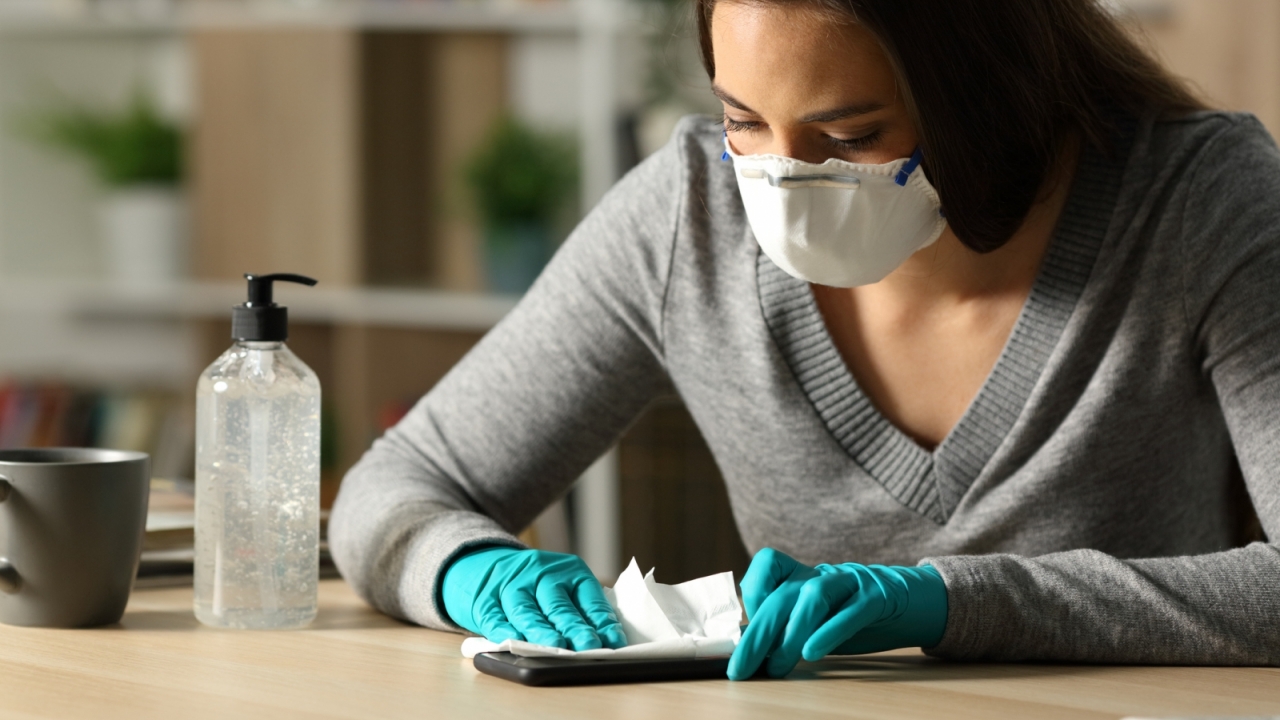 Deep Transcranial Magnetic Stimulation therapy has been shown to effectively treat symptoms of obsessive-compulsive disorder (OCD), particularly those patients who have not achieved sufficient improvement from traditional OCD treatment options, such as medication.

The benefits of Transcranial Magnetic Stimulation (TMS) on people with obsessive-compulsive disorder (OCD) is the focus of a new collaborative study between Monash University and the Epworth Centre for Innovation in Mental Health (ECIMH). Using a form of TMS, researchers will use Theta-burst stimulation (TBS) to try to normalise brain activity in OCD patients.

What is Obsessive-Compulsive Disorder (OCD)?

Obsessive-compulsive disorder (OCD) is a disorder that features a pattern of recurring, unwanted thoughts, ideas, sensations or fears (obsessions) that make them feel driven to do something repetitively (compulsions).

Obsessions are unwanted, intrusive thoughts, images, or urges that trigger intensely distressing feelings. These obsessions feel outside of the person’s control and lead them to compulsions, which are behaviors an individual engages in to attempt to get rid of he obsessions and/or decrease his or her distress.

OCD often centers around certain themes --- for example, an excessive fear of getting contaminated by germs. To ease your contamination fears, you may compulsively wash your hands over and over again until they’re sore.

These repetitive behaviors, such as checking on things or cleaning, can significantly interfere with a person’s daily activities and social interactions, having a negative impact on their lives.

Most people experience obsessive thoughts and compulsive behaviors at some point in their lives. But that doesn’t mean that we all have OCD, in order to be diagnosed with OCD, this cycle of obsessions and compulsions becomes so extreme that it consumes an overwhelming amount of time and gets in the way of important daily activities that person has.

How Can TMS help treat OCD?

OCD can have a profound effect on a person’s life with psychological therapy, self-help techniques, and medication, although for many patients, these forms of treatment are ineffective.

Transcranial magnetic stimulation (TMS) is an innovative, proven, and safe treatment for OCD.

Brain stimulation therapies, like TMS, are potential treatments used to relieve symptoms of certain mental or neuropsychiatric disorders when medication and therapy are unsuccessful in doing so.

That is why the benefits of TMS on people with OCD is the focus of this collaborative study between Monash University and the Epworth Centre for Innovation in Mental Health (ECIMH). Using a form of TMS treatment, researchers will use Theta-burst stimulation (TBS) to try to normalise brain activity in OCD patients.

The study offers participants individualised treatment using a process known as Neuronavigation, which involves mapping an individual's brain and then matching that to MRI images so that the treatment site can be found with more precision.

In recent years, TMS has shown such successful outcomes in managing treatment-resistant depression that it has recently been added to the Medicare Benefits Schedule, making the treatment now covered by Medicare.

“TMS is a very promising technology and has already shown efficacy in treating other conditions, such as depression, and is a promising step forward in developing individualised treatments,” Dr Murphy said.

Involving a daily two to three-week treatment period with a three-month break in between, the trial is looking to recruit people aged between 18 and 75 until the end of 2021.

As many people with OCD display fears of contamination or infection, the ongoing global pandemic has added extreme amounts of additional psychological burden for these individuals.

Rachel, a patient who has been suffering from OCD symptoms since early childhood explains that with her symptoms and fear of things being dirty, that people around her are going to be injured or die, and that things often feel out of place, increasing in intensity throughout her life, now in her sixties, is unable to work and is fearful to leave her home.

“My compulsions relate to those obsessions, including rigid ordering and routine, excessive cleaning and counting rituals. I’ve tried a plethora of typical pharmacological treatments for OCD but I’ve been unable to tolerate medications well, often suffering debilitating nausea every time I try a new medication. The TMS trial is an alternative I just have to try - it gives me hope.”

Dr. Murphy explains how severe and common OCD is and how it reduces the quality of life of more than 230,000 Australians, frequently leading to difficulty forming and maintaining relationships, unemployment, family dysfunction, and isolation.

“Although medications and other therapies are effective treatments for OCD, more than half of individuals with OCD still present with symptoms that affect their daily functioning more than 40 years after initial treatment. Many individuals also report experiencing side-effects of medications, which makes adherence to treatment quite difficult, he said.”

“The study we are running is particularly promising as we have identified regions of the brain that are typically altered in individuals with OCD and can then use MRI scans of the participant’s brain to identify where we will stimulate with TMS.”

As this treatment has shown promising potential for many patients due to the successful outcomes of the treatment over recent years, further study is much needed in order to establish efficiency, safety, and education revolving around TMS in treating patients with OCD. This new study will evaluate further understanding of TMS treatment and its benefits on people with OCD.