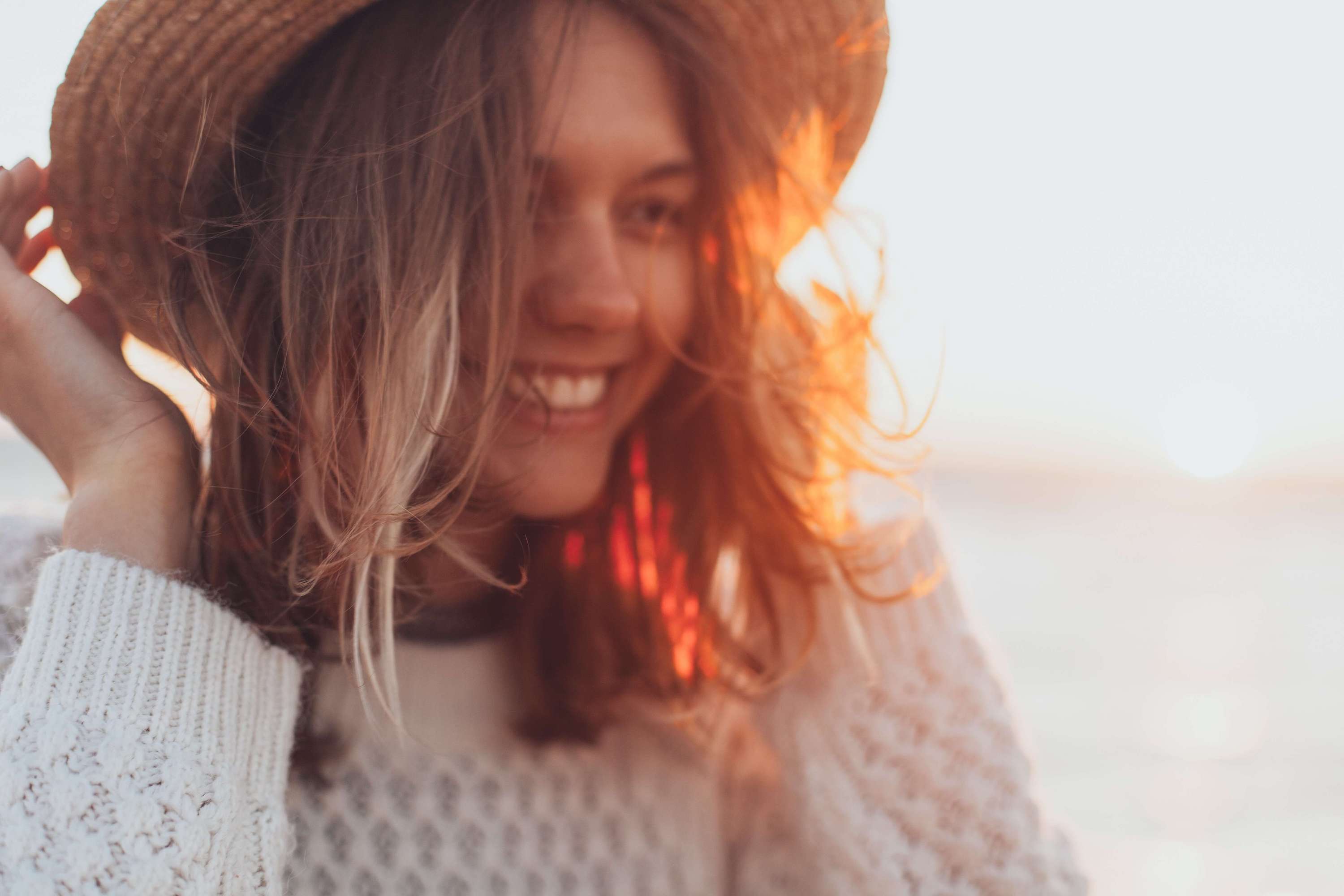 Every person’s mental health journey is unique — one person with depression may have different symptoms, different needs, and different goals than the next. Why shouldn’t depression treatment be just as unique and personalized?

Researchers have asked the same question — and along the way, they have found a great potential treatment for depression in targeted neuromodulation.

Stimulating the brain in specific regions has been used to treat many neurological conditions, but had not been found to be effective in depression patients until recently. Once scientists started tailoring each brain stimulation session to individual needs, rather than having a default setting for all depression treatments, they found greater success.

This is great news for patients with treatment-resistant depression, who haven’t responded to more common and traditional methods such as antidepressant medications or talk therapy. Now, they have reassurance that their treatment can be specifically designed for them, increasing the likelihood of success.

Neuromodulation is essentially the use of technology to impact your nerves. Through chemical, electrical, or electromagnetic stimulation of the brain, nerve activity is modified. The treatment has been applied to conditions such as epilepsy, Parkinson’s disease, persistent pain, spinal injury, and more.

There are many different forms of neuromodulation. One of the most common and effective types is Transcranial Magnetic Stimulation (TMS), which has been used to successfully treat depression, OCD, PTSD, and anxiety, amongst other conditions.

Neuromodulation can be targeted at specific areas of the brain to correct neurological dysfunction and assist with pain control. Scientists don’t know the exact mechanisms that allow neuromodulation to work as it does, however, its treatment potential has been made clear in many studies.

In fact, it was research on neuromodulation for epilepsy that first alerted researchers to the possibility of using brain stimulation for depression. Epileptic patients at times have electrode arrays implanted in their brains to map seizures. This brain mapping was used to identify sites of the brain where stimulation could boost a patient’s mood.

Research at the University of California San Francisco Epilepsy Center found changes in epileptic patients, both with and without clinical depression, when mood-related areas of the brain were targeted. This was the first piece of evidence that brain mapping could potentially aid in the use of neuromodulation to treat depression.

Targeted neuromodulation is focused on one area of the brain, aiming to relieve symptoms of a condition that researchers believe is related to that area. Right now, that means that every patient with depression receives the same treatment — as do all patients with epilepsy, all patients with Parkinson’s, etc. And this does work for many patients — but some wonder if it is the best option for everyone. After all, not every person with depression has the same exact  symptoms and concerns.

Researchers at the University of California San Francisco Dolby Family Center for Mood Disorders set out to find a new method of neuromodulation that is even more effective against depression. Many professors and researchers at the University contributed to the report, including Katherine Scangos, MD, PhD, felt that the concept of personalized treatments had been under-explored.

“Prior attempts to develop neuromodulation for depression have always applied stimulation in the same site in all patients, and on a regular schedule that fails to specifically target the pathological brain state,” said Scangos. “We know depression affects different people in very different ways, but the idea of mapping out individualized sites for neuromodulation that match a patient's particular symptoms had not been well explored.”

In January of 2021, the results of their study were published in the journal Nature Medicine. Scangos and her colleagues used brain mapping to track the effects of stimulation of several mood-related parts of the brain in a patient with severe treatment-resistant depression — this was a case study which only had one participant.

As a result of their efforts, the researchers found that stimulation in different areas of the brain alleviated distinct symptoms of depression. Some areas of the brain reduced anxiety when stimulated; others boosted energy levels; still others restored pleasure from everyday activities.

In addition to the region of the brain being treated, the results were also dependent on the patient’s mood and mental state at the time of treatment. During times of high anxiety and energy the stimulation could be calming and pleasant, but during times of low energy it could drain her energy and worsen her mood.

Stimulation would last mere minutes, and the effects could still be seen for hours later. In fact, the patient even experienced a six-week temporary remission from her depression symptoms.

Scangos and her team were very excited by these results. She will now lead a major five-year clinical trial, called the PRESIDIO trial, that will treat twelve patients with severe treatment-resistant depression using personalized targeted neuromodulation. This trial will determine if the success of personalized neuromodulation with a single individual can be replicated in a larger group, indicating its true treatment potential.

“Our trial is going to be groundbreaking in that every person in the study is potentially going to get a different, personalized treatment, and we will be delivering treatment only when personalized brain signatures of a depressed brain state indicate treatment is needed,” said Andrew Krystal, MD, the director of the Dolby Family Center for Mood Disorders.

Neuromodulation is a safe and effective way to treat many conditions, including mental and mood disorders such as depression. It works by stimulating areas of the brain directly related to the relevant symptoms — improving mood, relieving pain, boosting energy, and more.

Though neuromodulation has been targeted at certain areas of the brain for certain conditions for years, it had not yet been personalized for individual patients until now. The new study conducted by Dr. Scangos and her team illuminates this possibility, and shows how it improves outcomes for those with treatment-resistant depression.

We are excited to see the results of Scangos’ longer and more expanded clinical trial, and we anticipate good news. Until then, target neuromodulation techniques such as TMS will continue to be used to help thousands of people every year manage their mental health and other neurological conditions.