What to Expect During TMS Therapy 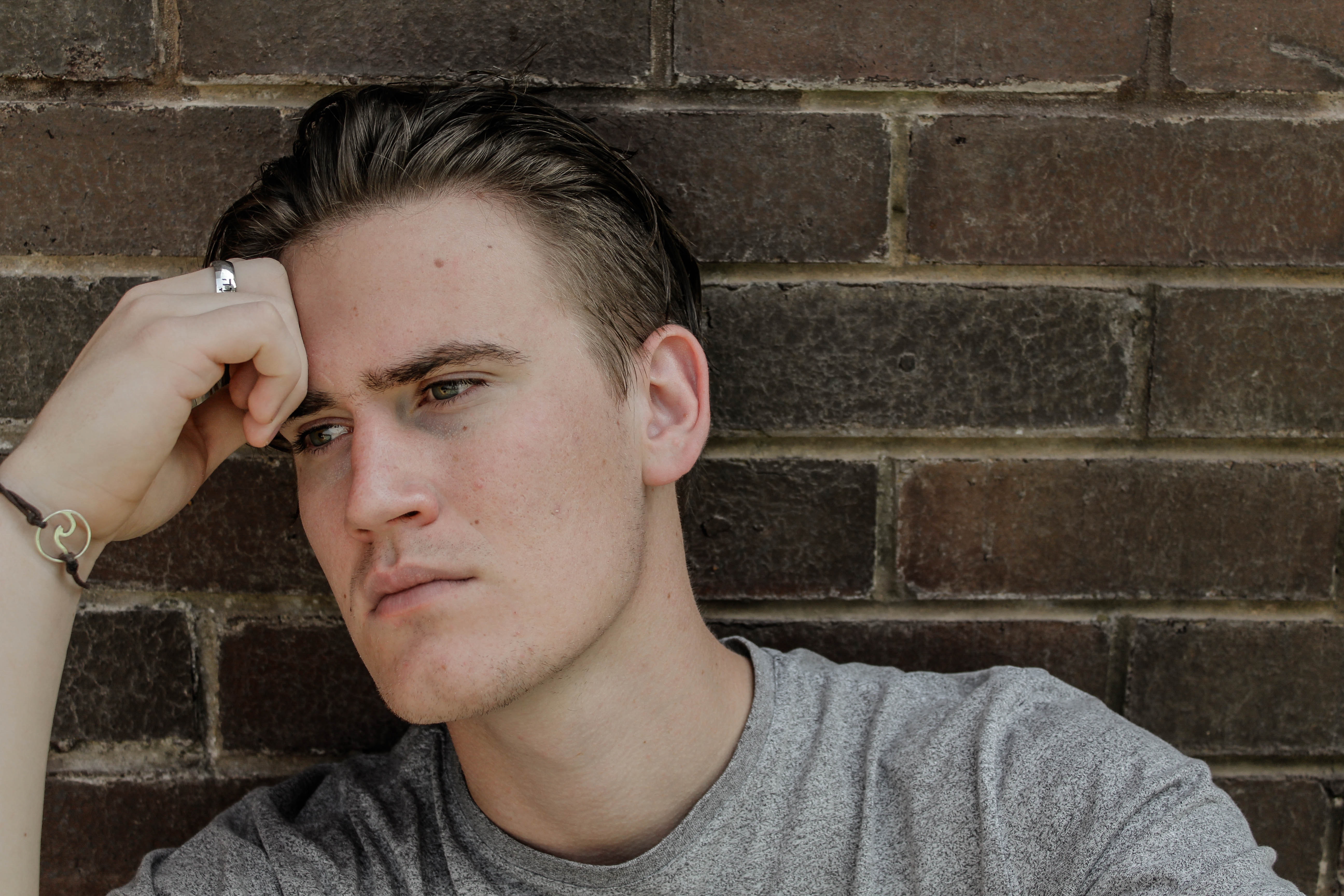 According to Dr. Adam Stern of Harvard University, two-thirds of people with depression aren’t relieved after trying an antidepressant. If antidepressants and psychotherapy alone have been insufficient in helping with your depression, you’re certainly not alone, and you may want to consider Transcranial Magnetic Stimulation (TMS) therapy to help with your symptoms.

TMS is safe and noninvasive, and NeuroStar—what we use at Transformations—is FDA-approved and specializes in targeting under-active brain areas associated with depression. In addition to being noninvasive, NeuroStar is non-systemic, meaning that because it is not consumed orally, NeuroStar does not course through the body in the bloodstream.

However, it is normal to feel nervous about trying something new. By knowing what to expect during TMS therapy, it can make the whole process feel less scary. Know how to prepare for:

It’s important to keep these things in mind when figuring out your TMS therapy plan. Read on to find out why.

After a TMS physician has prescribed you NeuroStar therapy, you will come to a Transformations office to have it administered by a TMS technician or physician. The professional will place a magnetic coil on your head, with the magnet having a strength similar to that of a magnetic resonance imaging (MRI) machine. Because it is magnetic, your technician will advise you to remove any magnetic-sensitive objects from your person, such as credit cards or jewelry.

After observing the response in the motor cortex, the same pulse intensity is given to the prefrontal cortex, which is proven to be strongly linked to depression. By targeting the prefrontal cortex, the magnetic pulses help stimulate serotonin (the neurotransmitter associated with mood regulation) production in the brain.Your technician may check your motor threshold after the first session if it seems different from previous sessions.

While in treatment, the magnet will continue to send pulses throughout the brain. During the magnetic stimulation, you’ll hear a clicking noise (similar to the sound of an MRI) and feel taps on the head where the coil is.

You will be fully awake for the procedure—since it does not require sedation or anesthesia—and it can take anywhere from 20-50 minutes. Since you’re not knocked out, there is no allotted recovery time. Patients can drive home right after treatment and resume with normal life. A typical TMS treatment lasts four to six weeks and is given five days a week.

If at any point you want to stop treatment during a session, let the administering technician or physician know and she will stop treatment, as she will be present for the duration of the session.

A physical exam or psychiatric evaluation may be performed before receiving treatment to see if any pre-existing condition you have could inhibit TMS treatment or cause serious issues. Be sure to let your doctor know of the following conditions before starting treatment:

Studies show that patients respond to TMS therapy with minimal side effects, and most of those who experience them discontinue treatment because of side effects. Here are some of the side effects people have experienced during and after treatment:

Overall, there are minimal side effects associated with TMS therapy, and they can usually be solved/prevented.

The lack of side effects make TMS seem like a better alternative to antidepressants for some, which are known to have side effects such as:

If you were previously on antidepressants and were bothered by these side effects, talk to your physician about TMS to help.

Electroconvulsive therapy (shock therapy) is still considered to be the most effective method of treating depression resistant to psychotherapy/antidepressants. While it is still used, many tend to avoid it because of the extent of the damage to memory and cognition.

When deciding which form of treatment is best for you, remember the side effects associated with each of these methods.

Deciding if TMS is for You

According to Dr. Stern, 40 to 60 percent of depression patients had success with TMS after not responding to psychotherapy and antidepressants. A third of those had symptoms completely subside. But like most of the other treatment options for depression and similar mood disorders, many experience a recurrence of symptoms. Those who benefit from TMS treatment tend to have symptom relief for up to a year, but that relief could kick in anywhere after two weeks of treatment.

Professionals are researching what variables affect a person’s response to TMS, but there are no definitive results yet. Also, research is still being done to know if TMS works best as a single treatment or in addition to medication, psychotherapy, or both. But to qualify for TMS, it’s likely that you will have tried at least one other antidepressant with little to no success.

If you have a non-removable metal implant in your head (excluding braces and dental feelings), you should not receive TMS. Failure to do so could result in serious injury or death. If you have metal objects in your body, such as tattoos with metallic or magnetic-sensitive ink, let your doctor know before treatment. If you have an implant controlled by physiological signals—such as a pacemaker, implantable cardioverter defibrillator (ICD), or vagus nerve stimulator (VNS)—TMS therapy should not be used.

Studies are still being conducted to see if TMS can be used to treat other conditions in addition to Major Depressive Disorder, such as:

Research of TMS on these conditions is not yet approved, but extensive studies are continuing.

Ultimately, your doctor will help you determine whether or not TMS would benefit your depression. It’s normal to be unsure about a new treatment plan, but NeuroStar is noninvasive and non-systemic, resulting in minimal side effects as opposed to the list of them associated with antidepressants. If those side effects are/were an issue for you, or you haven’t responded to one or more antidepressant, consider TMS therapy to help your depression.

What other questions do you have about preparing for TMS therapy? Let us know in the comments!