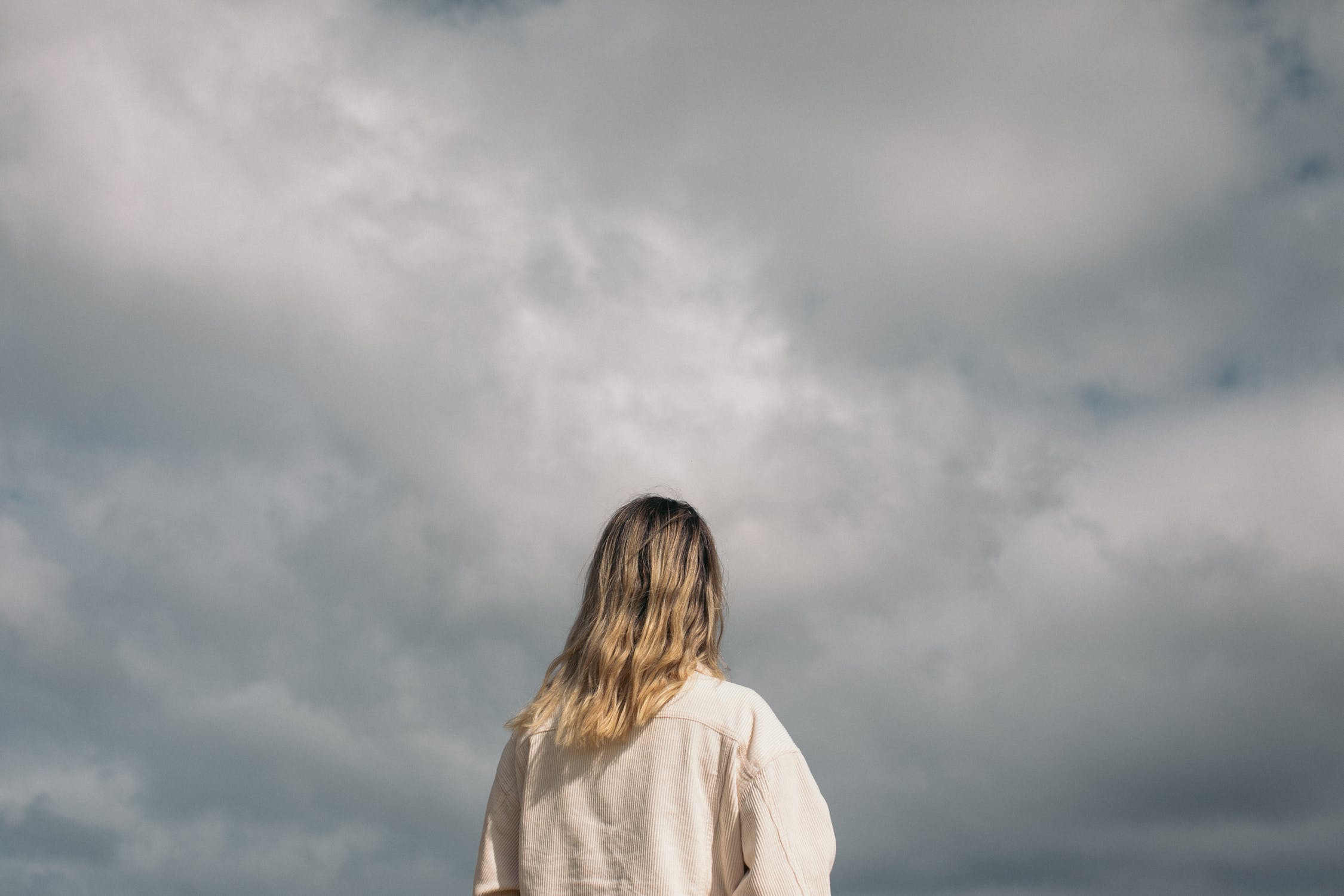 We often associate winter with images of cold nights, bleak skies, and withering plant life. Summer, on the other hand, is usually depicted with sandy towels on the beach, condensing glasses of lemonade, and long drives with the windows down.

The shift between the two seasons, which, for those who live in the Northeast and Midwest, look and feel vastly different from one another, isn’t always easy. Perhaps you felt your mood shift after reading the beginning of this post, when you replaced the dark and constricting images of winter with the sunny and free-spirited look of summer.

As the days get shorter and colder, many people get a case of “the winter time blues.” These feelings may seem more apparent when Daylight Saving rolls around the corner and all of a sudden an extra hour of daylight is lost. When spring arrives and it becomes lighter out during the evenings, feelings of sadness are often replaced with newfound energy and excitement for warmer weather and summertime.

While anyone can experience these seasonal mood changes in some form or another, for those who suffer from Seasonal Affective Disorder (SAD), this shift in mood and energy is experienced on an elevated level, significantly affecting their quality of life.

Scientists have developed hypotheses about why SAD may occur, but the specific causes of the disorder have remained unknown. Generally speaking, SAD is said to be caused by decreased levels of melatonin and serotonin in the brain.

A change in season can disrupt the body’s production of melatonin, and a decreased exposure to sunlight can lead to lower levels of serotonin. It makes sense, then, why researchers would point to these two chemical disruptions in the brain as potential causes for SAD.

However, new research suggests that there might be more at play when it comes to causing SAD than the brain’s levels of serotonin and melatonin alone. The variation of available opioid receptors in regions of the brain that control mood and sociability might be an underlying cause behind the disorder.

Here’s what you need to know about seasonal changes in mood as well as how recent research provides insight on SAD’s potential causes.

A Rundown on Seasonal Affective Disorder

Seasonal affective disorder impacts roughly 0.5% to 3% of individuals in the general population, 10% to 20% of people diagnosed with major depressive disorder, and 25% of those diagnosed with bipolar disorder. If you don’t know someone affected by SAD, you’ve likely heard of it.

Still, while shifts in seasons naturally bring up conversations about changing moods, you may not be familiar with the disorder itself. If that’s the case, here’s a quick rundown on what you need to know about SAD.

SAD, a subtype of major depressive disorder and bipolar disorder, is triggered by the change in seasons. As a result, people with SAD experience symptoms of depression or bipolar disorder only during certain months out of the year, with those linked to depression being more likely to occur. As a result, individuals with SAD feel their mood changing as the seasons change.

While short periods of feeling sad and out of it can happen to anyone, especially during seasonal changes, those who suffer from SAD experience significant changes in their mood and behavior that affect their daily life, thought patterns, and behavior. These symptoms occur roughly 4 to 5 months out of the year and often develop in patterns that reflect seasonal changes.

Here are symptoms that people who suffer from SAD may experience, according to the National Institute of Mental Health:

Additional symptoms that may occur with winter-pattern SAD:

Additional symptoms that may occur with summer-pattern SAD:

Opioid receptor signaling: a potential cause of SAD

When it comes to identifying the causes of SAD, researchers have looked at two factors: chronobiology, which involves the timing of a person’s internal systems, and neuroscience, the study of how the brain functions. In this article we will be focusing on new research regarding the availability of opioid receptors in the brain, which suggests that neuroscience may play a significant role when it comes to the causes of SAD.

A recent study conducted by the Turku-PET Centre in Finland found that the number of available opioid receptors in the brain may change depending on the number of hours of sunlight. Published on February 10th in the Journal of Neuroscience, the results of the experiment may explain why people feel depressed in the winter, when there is less daylight, and often feel less depressed in the spring and summer months.

When people hear the word “opioid,” they often think of the drugs prescribed by doctors to reduce significant amounts of pain. But the human body actually produces its own opioids that bind to opioid receptors present on nerve cells in the brain.

In general, the brain has three different types of opioid receptors that control signals of pleasure and pain that are sent to the brain. The type of receptors looked at in the study, mu-opioid receptors (MOR), affect a person’s mood and sociability.

Finnish researchers looked at the brain scans of 204 humans, taken over the course of 15 years from 11 different research projects. Then, they calculated the amount of daylight that occurred on the day the scans were taken. Researchers also looked at the brain scans of nine rats, taken when day length was either constant or simulated to represent the daylight patterns across seasons.

In both cases, researchers found the same thing: statistically significant results indicating that the availability of mu-opioid receptors in the brain varies based on the length of daylight. The availability of mu-opioid receptors showed to be highest during the springtime, specifically during the months of March, May and April, and when the amount of daylight lasted between 15 and 19 hours.

What this means about SAD

The variation of available mu-opioid receptors is most apparent in regions of the brain that control emotions and sociability, like the amygdala, thalamus, cingulate cortex, and temporal and frontal cortices. This leads researchers to believe that mu-opioid receptors are an important factor when it comes to identifying the causes of SAD, since the shift in available receptors correlates with the happier shift in mood that people with SAD experience during the springtime.

If mu-opioid receptors are the cause of SAD, then scientists can look into ways to treat the disorder that involve targeting these receptors. This may very well lead to a feasible way to mitigate the symptoms of SAD.

So many people dread fall and winter months, mainly because of the sad feelings that come along with them. But who knows? If insight about the effects of mu-opioid receptors on SAD paves the way to effective treatments, down the line, this may no longer be the case.