TMS Could Improve Symptoms of OCD 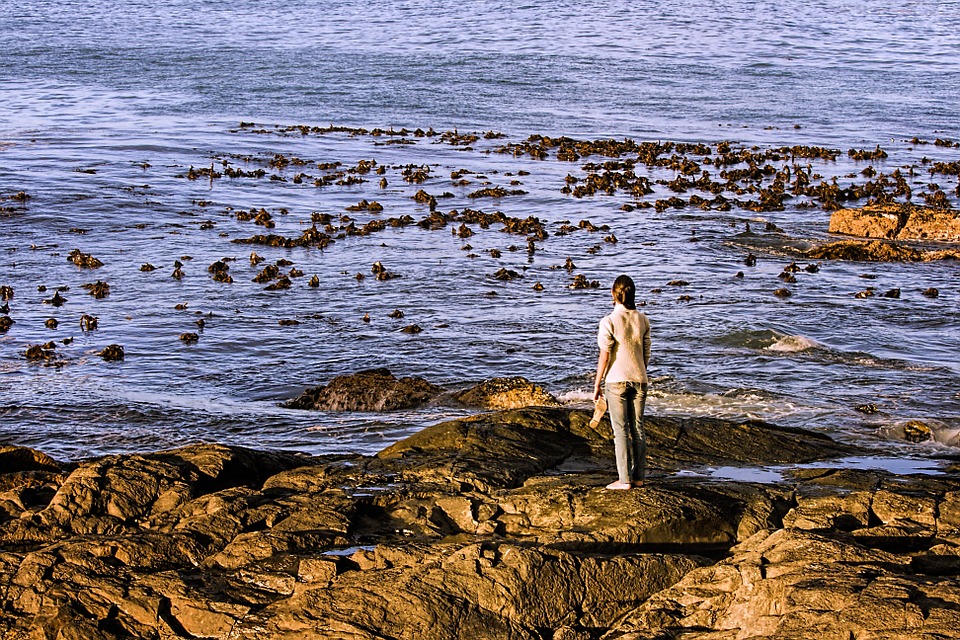 Obsessive-compulsive disorder (OCD) is most commonly treated with medication and cognitive-behavioral therapy. However, if these treatments prove insufficient, few alternatives are available, and patients often feel as though they are destined to suffer.

Continue reading for more information about:

According to the American Psychiatric Association, OCD is “an anxiety disorder in which people have recurring, unwanted thoughts, ideas, or sensations (obsessions) that make them feel driven to do something repetitively (compulsions).”

Around 1.2 percent of Americans have OCD, and it is slightly more common in women than in men. Symptoms usually begin to manifest in childhood or adolescence.

Intensive CBT in an inpatient facility or hospital setting is thought to be the most effective way to treat OCD. However, Current Psychiatry reports that “CBT is underused due in part to a shortage of trained clinicians, and because patients may favor the ease of taking medication over the time, effort, and cost involved in CBT.”

In terms of pharmaceuticals, selective-serotonin reuptake inhibitors (SSRIs) are the most commonly prescribed medications for OCD—yet, only around 60 percent of patients find these drugs to be effective.

TMS: How does it work?

TMS uses electromagnetic pulses to stimulate a specific area of the brain. Unlike electroconvulsive therapy, TMS is non-invasive, and patients remain awake and alert throughout the treatment.

The magnetic field channeled during TMS is similar in strength to that produced by an MRI machine. Because there is no risk of impairment, after a session of TMS, patients can continue their day as they would normally.

TMS is administered on a daily basis over the course of four to six weeks. Each session lasts around forty minutes.

Side effects from TMS include a headache or pain near the area of application. However, any discomfort should not last long and can be treated with over-the-counter medication, if needed.

How Could TMS Help with OCD?

Research has suggested that OCD could be caused by a dysfunction in the neural circuit system, leading to imbalanced pathways in the brain. It is hypothesized that the electrical currents produced during TMS could increase the connectivity between these pathways and reduce the obsessive thoughts and compulsive actions linked to OCD.

The Study: Finding an Alternative to Medication and Therapy

Because so many patients’ OCD proves to be treatment-resistant, the medical community is constantly looking for new ways to confront the disorder. Previous studies have shown that TMS therapy can help relieve symptoms of OCD. In fact, a specific type of TMS (deep TMS) was approved by the FDA in 2018 to treat OCD.

Researchers from different universities collaborated to conduct a study to test the effects of TMS on 99 participants with OCD.

In order to qualify for the study, subjects had to be experiencing at least moderate symptoms of OCD despite undergoing treatment. The subjects were then randomly (and unknowingly) assigned to receive either TMS or sham treatments.

The researchers used an “integration of tailored obsessive-compulsive exposures as part of the treatment,” meaning they tried to provoke each subject’s specific symptoms before and during each treatment. They measured the results using the Yale-Brown Obsessive Compulsive Scale (YBOCS), the Hamilton Depression Rating Scale, the Sheehan Disability Scale, and the Clinical Global Impressions Severity and Improvement scales.

In its summary of the study, the American Psychiatric Association reports that “[a]t the end of six weeks, YBOCS scores dropped an average of 6 points in the active treatment group, compared with 3.3 points in the sham treatment group.” The researchers note that YBOCS scores continued to fall at their follow-up appointments with the test subjects, indicating that TMS has ongoing positive effects on OCD symptoms.

Following the study, the researchers concluded that TMS “is a safe and effective intervention for improving OCD symptoms in patients who failed to receive sufficient benefit from treatments with SRIs and CBT.”

In the United States, the most popular use for TMS is as a treatment for major depressive disorder. However, evidence continues to emerge that TMS can be beneficial for so much more.

One reason why TMS is so appealing is because it produces results with so little side effects. This makes it an ideal alternative for patients who have had to stop certain medications due to a negative reaction. That being said, patients who already take medication are usually able to continue taking it while receiving TMS therapy.

With such promising results, TMS will is likely to continue to rising popularity and expanding in its application, bringing hope and recovery into the lives of millions.