Can TMS Cause Seizures? 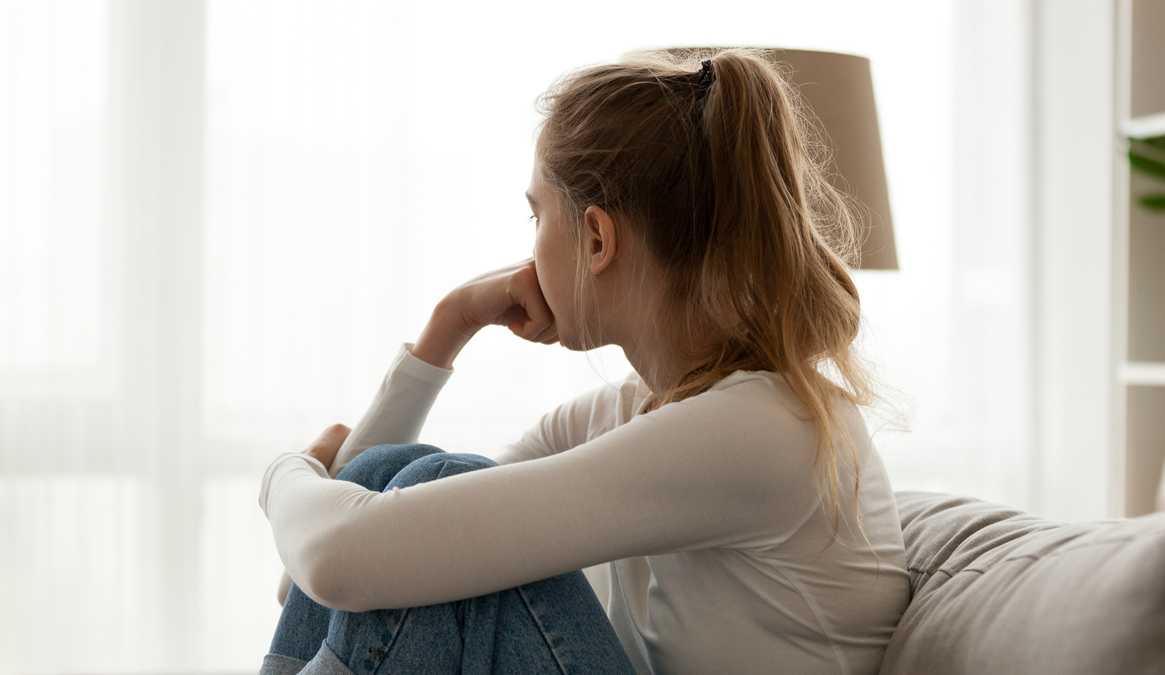 We’re going to delve a little deeper into this question and highlight why NeuroStar TMS Therapy stands out.

While exploring new treatment options for depression, patients often wonder about the overall effectiveness of a given treatment. It is known that TMS treatments, though effective in lessening symptoms of depression, pose a risk factor of possible side effects, including seizure(s).

Antidepressant medications and psychotherapy are typically the first options of treatment prescribed in patients suffering from depression. However, these treatments do not work for all patients.

Transcranial magnetic stimulation, or TMS, is a treatment option for patients who aren't getting satisfactory results from their medication or therapy. This treatment therapy is non-invasive and shows promising potential for many patients due to the successful outcomes of the treatment over recent years.

Transcranial magnetic stimulation (TMS) is a noninvasive procedure that uses magnetic fields to stimulate nerve cells in the brain in order to improve symptoms of mental disorders like depression. Because this treatment for depression often involves delivering repetitive magnetic pulses, it's called repetitive TMS (rTMS). In 2008, rTMS was approved for use by the FDA (Food and Drug Administration)  as a treatment for major depression. Repetitive transcranial magnetic stimulation (rTMS) uses an electromagnetic coil to activate the brain by placing it against the scalp. The electromagnet painlessly delivers a magnetic pulse that stimulates nerve cells in the regions of the brain that show decreased activity in depression, easing symptoms and improving overall mood.

The rTMS treatment is the use of electromagnetic induction to elicit an electrical current in brain tissue of enough magnitude to depolarize neurons within the cerebral cortex. These neurons are part of relevant circuits involved in emotional regulation.

rTMS was approved for the treatment of depression in the United States in 2008 and has been used to effectively treat thousands of patients with depression. However, with the recent nature of this treatment, we should insist on the importance of having definitive guidelines based on the risk factors for rTMS treatment.

Side effects of TMS?

There are factors that may increase the risk of rTMS triggering a seizure such as prescribed medication, sleep deprivation, family history of seizures, alcohol use, and previous neurological conditions.

When considering repetitive transcranial magnetic stimulation (rTMS) for major depressive disorder, clinicians often face a lack of detailed information on potential interactions between rTMS and pharmacotherapy. This is particularly relevant to patients receiving bupropion, a commonly prescribed antidepressant with lower risk of sexual side effects or weight increase, which has been associated with increased risk of seizure in particular populations.

A clinical review was conducted to review the information on seizures that occurred with rTMS to identify the potential risk factors with attention to concurrent medications, particularly bupropion.The clinical review consisted of two reviewers who independently screened articles reporting the occurrence of seizures in patients during rTMS. All of the articles reporting seizures in epilepsy during rTMS were excluded, leaving a total of 25 rTMS-induced seizures to be included in the final review.

Data were systematically extracted, and the authors of the applicable studies were contacted when appropriate to provide more detail about the seizure incidents to further understand why the seizures occurred during rTMS treatment(s).

Reports were diverse that outlined potential risk factors for seizures, but most identified at least one potential risk factor that could contribute to increasing the probability of inducing a seizure during rTMS treatment. These risk factors include neurological insult or preexisting condition, including multiple sclerosis, stroke, and traumatic brain injury, interrupted sleep pattern, and a history of seizures. In terms of medications, all patients who had a mood disorder were on at least one medication, the majority being on two or three medications, but there were no cases of rTMS-induced seizures where the patient was taking bupropion.

As there is limited research investigating this area, the issue still remains controversial. More studies are needed to look at the risk factors of rTMS as well as causes of those risk factors, including the serious risk factor of having a seizure. We need to further understand the effect rTMS can have on people to accurately determine the caution behind this type of therapy.

As TMS treatment therapy is still recent, further research on the possible outcomes or risk factors is much needed as patients tend to have concerns as to what the potential risk is when contemplating a course of rTMS treatment.

While having a seizure is a rare but serious adverse effect of rTMS treatment, the benefits of treating refractory depression with TMS may outweigh the risk of suicidal thoughts and other significant complications of depression.

Seizures are rare during rTMS treatment, though estimating risk is difficult because of study heterogeneity and sampling limitations. Moreover, there are few studies comparing rates between device manufacturers.

A peer-reviewed paper shows significantly lower seizure risk with NeuroStar® Advanced Therapy for Mental Health than with TMS treatments that claim deeper stimulation with H-Coil technology. The absolute risk of a seizure with rTMS is low, but generic Brainsway H-coil treatment appears to be associated with a higher relative risk than generic figure- 8 coil treatment. Although, well-designed prospective studies are warranted to further investigate this risk.

“While the overall occurrence of seizures with all TMS treatments is low, this study showed that the real-world risk for seizure was 52 to 90 times higher with H-coil TMS treatment than with NeuroStar treatment,” stated Cory Anderson, VP, Clinical Affairs & Interim VP, R&D, Neuronetics. “From NeuroStar’s Figure-8 coil design, to being backed by the largest clinical data set of any TMS treatment for depression, to our comprehensive training programs, Neuronetics always aspires to provide the safest and most efficacious treatment for our providers and their patients.”

While exploring new treatment options for depression, patients often wonder about the overall effectiveness of a given treatment. It is known that TMS treatments, though effective in lessening symptoms of depression, pose a risk factor of possible seizure(s).

The higher risk of seizure with the H-Coil design was due, in part, to the broader and less focused stimulation field which may stimulate unintended regions of the brain and lead to seizures. Across all device manufacturers, NeuroStar Advanced Therapy (TMS) showed the utmost effectiveness of the treatment by posing the least likeliness for seizures, one of the most serious risk factors of TMS therapy.