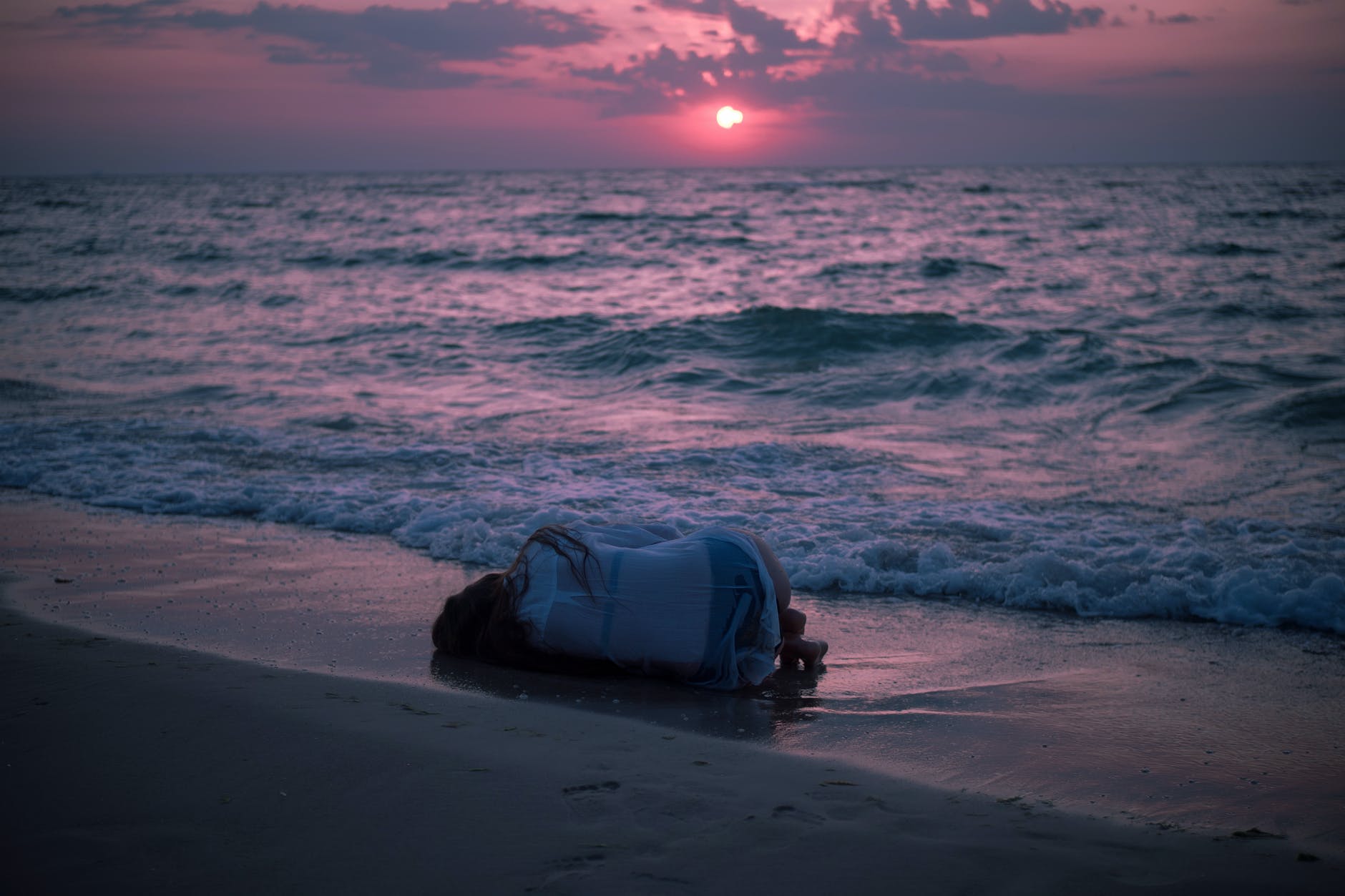 The field of psychiatry has made groundbreaking strides over the past century in treating mental illnesses such as anxiety and depression. The developments of talk therapy and psychiatric medications such as SSRIs have helped many people manage their mental health, potentially saving millions of lives.

However, these treatments aren’t always perfect. Both therapy and medication can take weeks or even months to create significant change in a patient. Even inpatient treatment programs for anxiety and depression can take months because of limited hospital capacity and slow-acting treatments.

One of the biggest challenges the psychiatric branch of medicine is tackling today is figuring out how to treat anxiety and depression not just effectively, but also quickly. Some treatments have shown promising outcomes in recent studies. One of the most effective of these treatments is known as repetitive transcranial magnetic stimulation, or r-TMS. If you’re looking for fast-acting treatments for depression or anxiety, r-TMS may be right for you.

R-TMS stands for repetitive transcranial magnetic stimulation, and it is a noninvasive treatment for depression. Several studies have shown that r-TMS treats major depressive disorder, as well as other mood disorders and anxiety disorders, both effectively and quickly.

During an r-TMS session, an electromagnet in the shape of a coil is placed next to the forehead and delivers magnetic pulses to your brain. These pulses stimulate your nerve cells in the left dorsolateral prefrontal cortex, or DLPFC, which is a region of your brain that can be the center of cognitive impairment and negative thinking. This treatment does not require you to be under anesthesia.

“By stimulating DLPFC, r-TMS corrects the mood imbalance and restores mood regulation,” said Dr. Nolan Williams to attendees of the American Psychiatric Association’s 2021 Annual Meeting. He presented at a panel on development of rapidly-acting medications and treatments in the psychiatric field. His research found that patients whose depression had resisted other treatments showed an 80% improvement in scores on the Montgomery Asberg Depression Rating Scale after just five days of r-TMS treatment.

If you and your doctor don’t feel that TMS therapy is the most optimal plan for you, don’t worry. This is not the only option available to you for rapid mental health improvement. There are many other fast-acting treatments for anxiety and depression that may also help you manage your mental health.

Electroconvulsive therapy, or ECT, is another noninvasive therapy that uses electrical stimulation on your brain. While a patient is under anesthesia, a team of trained medical professionals passes small electric currents through the brain. This causes an intentional seizure that lasts for about one minute. The entire procedure lasts around five to ten minutes. The patient receives this treatment two or three times per week for two to six weeks, for a total of approximately six to twelve treatments.

ECT has been found to be highly effective when other treatments for depression are not. However, while ECT is effective, it can also be inaccessible. The treatment is available in just 10% of US hospitals. Side effects can include short-term memory loss, difficulty learning, nausea, headache, and fatigue.

There are two forms of ketamine used to treat depression: racemic ketamine and esketamine. The drug originated as an anesthetic in hospitals and warzones, but has gained traction in recent years as a treatment for depression.

It isn’t yet known which type of ketamine treatment is more effective. Scientists believe that it could be potentially helpful in psychiatric emergencies, as some patients have seen short-term improvements within a day. It can also be combined with other treatments such as r-TMS.

Potential side effects of ketamine treatments include high blood pressure, nausea and vomiting, dissociation, and perceptual disturbances (such as blurry vision).

Some scientists have paid special attention to how their potential treatments impact depression in specific populations. For example, in 2018 a paper investigated brexanolone, a neurosteroid, as a fast-acting treatment for depression in new mothers.

Postpartum depression, or PPD, is a major depressive episode that occurs following childbirth, or even before a child is born. It is severe and debilitating for many, and has affected the development of healthy relationships between mothers and their newborn children. PPD has even taken the lives of both new mothers and their children.

The paper found that brexanolone can effectively treat both moderate and severe postpartum depression. The FDA-approved drug is given intravenously over a continuous 60-hour period. Patients in the paper showed improvement in 12 hours, and improvement remained 30 days after the treatment started. Common side effects in clinical trials included sleepiness, dry mouth, loss of consciousness, and flushing.

Depression and anxiety are two of the most common mental health struggles that the world faces today. Thankfully, we have talk therapy and antidepressant medication at our disposal to help people face these conditions. However, these treatments can take significant amounts of time to be effective.

While there are many long-term treatment plans available for chronic depression and anxiety, historically there have been fewer options available for quick and effective relief in times of crisis. This is now changing. Studies are showing many emerging therapies and medications that could potentially provide fast relief to depression and anxiety patients across the globe.

Of course, while fast relief is important and even life-saving, it is important to continue to provide depression and anxiety patients with long-term medication and psychotherapy options. These treatments, while slower, can build on the progress made with fast-acting treatments to create a more permanent solution.

Psychiatrists know that patients facing potential mental health emergencies should not have to endure weeks or months of waiting before they get the effective treatments they need. And now, thanks to innovative treatments such as r-TMS, they may not have to.