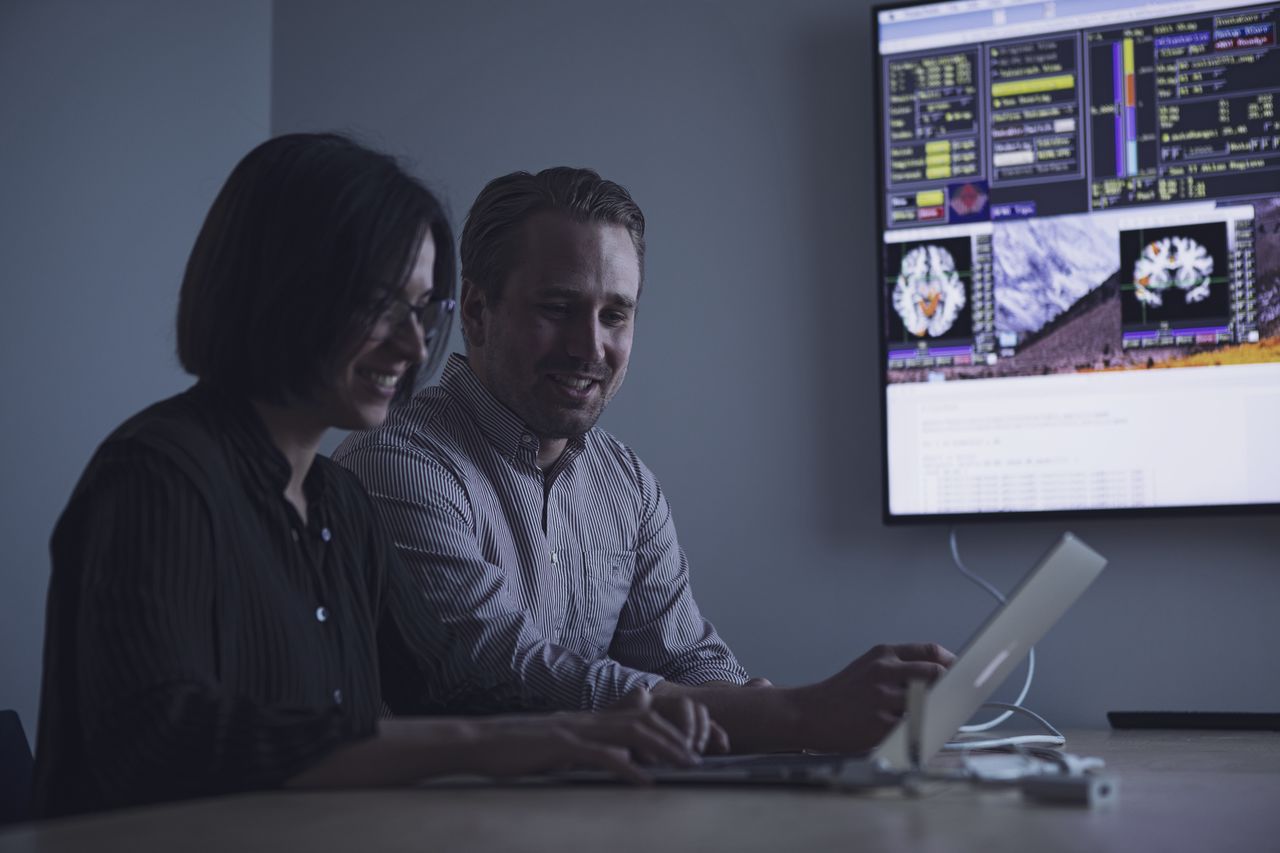 Major depressive disorder (MDD), simply known as depression, is one of the most common, but serious, mood disorders, affecting over 300 million people worldwide—or 10 percent  of the world’s  population—according to the World Health Organization (WHO).

In the past decade, depression has even become the second leading cause of disability worldwide.

Also in the last decade, due to advances in neuroimaging techniques, scientists have used magnetic resonance imaging, or MRI, to explore how MDD pathologically alters the brain both structurally and functionally.

Recently, a study published in Human Physiology has shown that TMS not only effectively treats symptoms of depression but also helps reverse, or spatially reorganize, the brain from its depressed state.

In this article, we will discuss:

Depression and its manifestation

More common than you may think

Depression is a serious mood disorder that affects approximately 17.3 million American adults, or about 7.1 percent of the adult US population every year, and it affects women more than men.

It is also predicted that 1.9 million children from ages 3 to 17 have been diagnosed with depression.

Depression and other diseases

Many people who are already diagnosed with depression are likely to be at risk for another illness or medical condition (or vice versa). Here are a few stats on depression’s comorbidity with other conditions:

According to the National Institute of Mental Health (NIMH), some of the symptoms of MDD include, but are not limited to:

Individuals are at a higher risk for MDD if they:

Treatment-resistant depression, and why it happens

What is treatment-resistant depression?

For most people, taking antidepressants and/or going to counseling (i.e. psychotherapy) often eases symptoms. However, in the case of treatment-resistant depression, these standard methods of treatment simply aren’t enough. It may be the case that these standard treatments do not help at all or the symptoms improve only to keep coming back.

“Although there is some disagreement as to how to define treatment-resistant depression, a patient is generally considered to have it if the individual hasn’t responded to adequate doses of two different antidepressants taken for a sufficient duration of time, which is usually six weeks,” says Jaskaran Singh, M.D., Senior Director of Neuroscience at Janssen Pharmaceuticals.

Here are a few factors that may predispose a patient to treatment-resistant depression:

According to Healthline, TMS is “a form of brain stimulation therapy used to treat depression and anxiety.” It has been used since 1985. The therapy is non-invasive and uses a magnet to target and stimulate certain areas of the brain, making it a  drug-free procedure.

TMS sessions can last from 30 to 60 minutes at a time.

During sessions, TMS patients sit or recline while an electromagnetic coil is held against the head. The doctor will place the coil against the forehead, near the area of the brain which regulates mood. Then, magnetic pulses pass from the coil to the brain, which sparks an electric current in nerve cells.

It is thought that this stimulation of nerve cells may reduce depression.

Who is eligible for TMS?

TMS is commonly employed as treatment for severe, treatment-resistant forms of depression. This is perfect for anyone who feels as though their depression is not being well-treated for any of the reasons in the preceding section on treatment-resistant depression, such as prolonged and intense depressive episodes or comorbidity of illnesses or medical conditions.

Antidepressants and psychotherapy may be used in conjunction with TMS.

The goal of the study was to reveal changes in the spatial organization of brain activity after a course of combined standard depression therapy (combination of antidepressants and TMS) of the dorsolateral prefrontal cortex (DLPFC) of the left hemisphere.

The study was performed on two groups of patients suffering from depression that were receiving a purely medication (control group) or combined medication and TMS (TMS group) therapy.

It was shown over the course of the therapy that an improvement of clinical state occurred in both groups.

Also, small changes in the spatial organization of brain activity were found in both groups.

Therefore, the therapeutic effect of the combined antidepressive therapy, including high-frequency TMS of the DLPFC of the left hemisphere, showed a greater improvement in psychological and cognitive conditions in the patients of the TMS group. This resulted from the activation of the cortical area itself, but also of other areas of the cortex and subcortical regions that are closely connected with it.

Advancements in TMS research are extremely important as it is an up-and-coming treatment for mental illnesses.

In fact, TMS is only cleared in the US by the FDA for the treatment of depression (especially treatment-resistant depression). So, if this study shows that TMS can help reverse the way that depression “rewires” your brain, then it might be the case that it can also help reverse the effects of other mental illnesses’ effects on spatial organization of the brain.